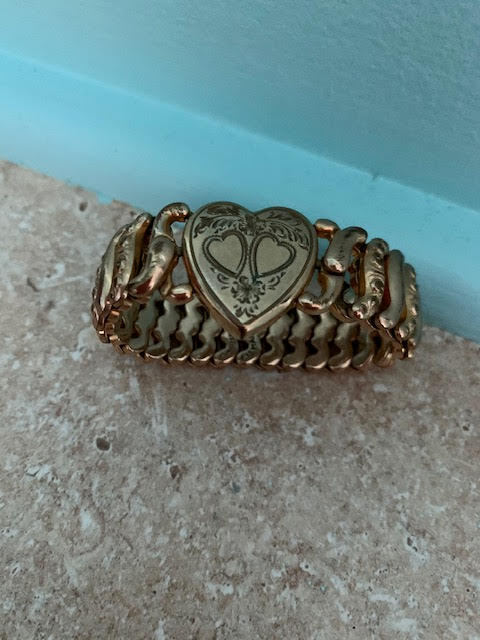 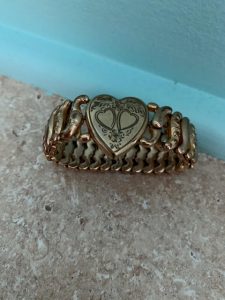 Angela Siciliano received this bracelet from her great aunt Helen. The bracelet was bought by Angela and Corrina’s great uncle Carmelo Spano for his girlfriend. Sadly, Carmelo was killed in World War 2 before he had a chance to give it to her. 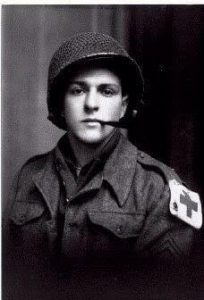 This is a picture Angela and Corrina’s great uncle Carmelo Spano in his military uniform. He died in World War 2. 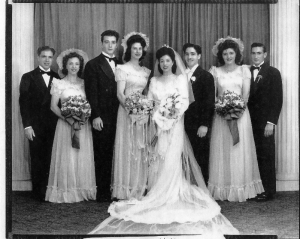 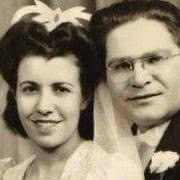 This is a picture of Corrina and Angela’s paternal grangparents, Isabella Spano and Dominic Siciliano from Calabria, Italy. 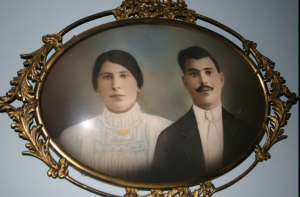 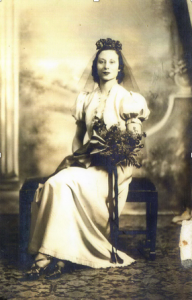 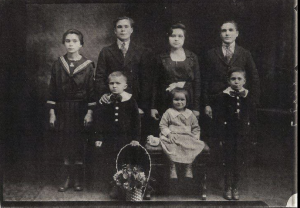 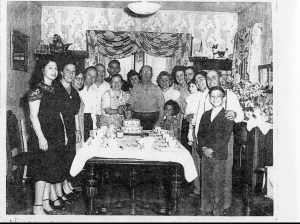