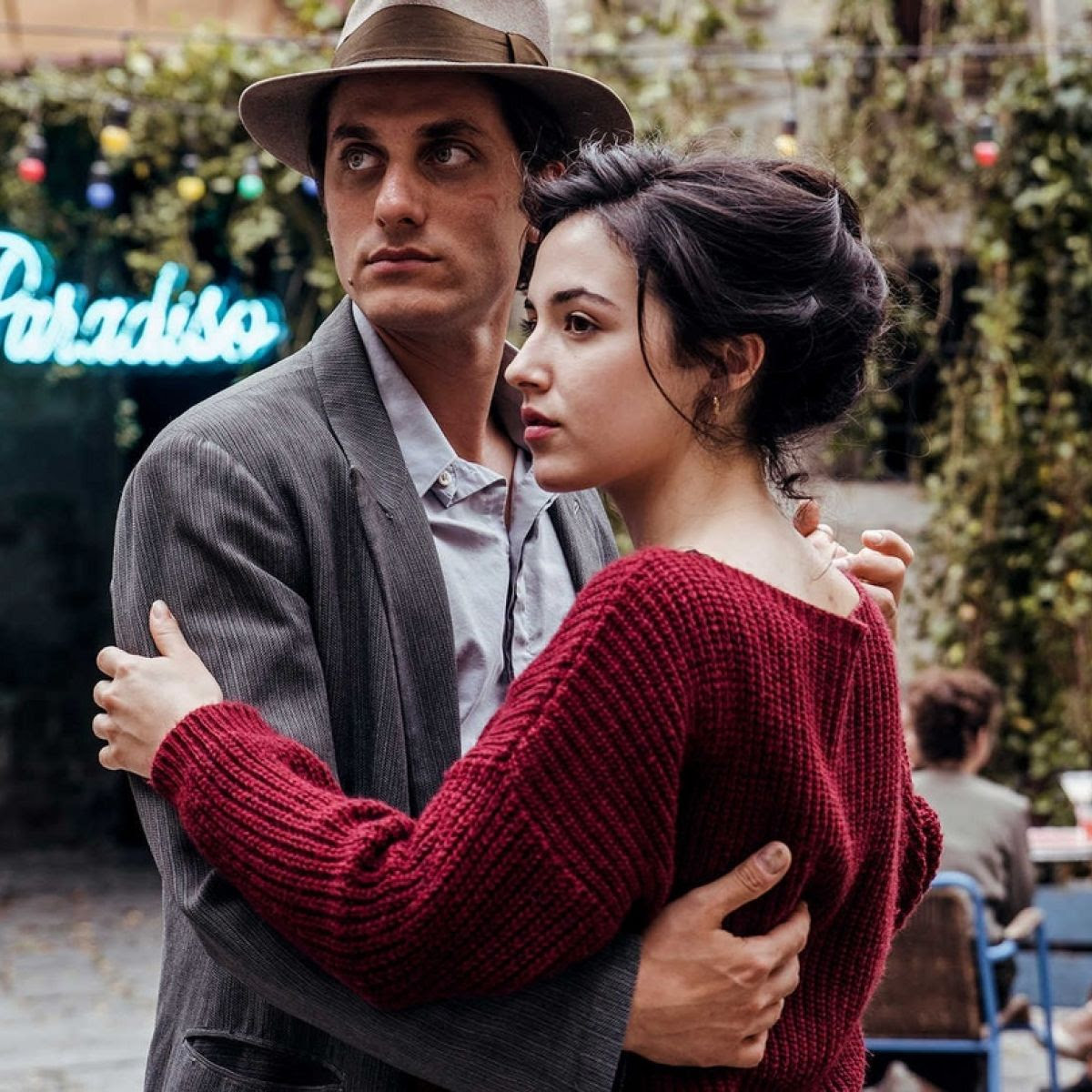 You do not want to miss the screening that opens the Cleveland Italian Film Festival this year:

Winner of Italy’s Oscar garnering 12 wins and 59 nominations this is a truly great film with a riveting story, brilliant acting and beautiful cinematography filmed in Naples and surrounding Campania.

After saving Arturo a young scion from wealthy family from a beating, Martin Eden, a destitute sailor is invited to dinner by Arturo’s parents at the family villa to show their gratitude. Here he meets their daughter Elena, a cultured, refined young woman and it’s love a first sight.

Martin struggles to better his life through an intense and passionate pursuit of self-education, hoping to achieve a place of respect among the literary elite and elevate his social status so he can marry Elena. A passionate love story this film is enthralling in the tradition of the great Italian classics.